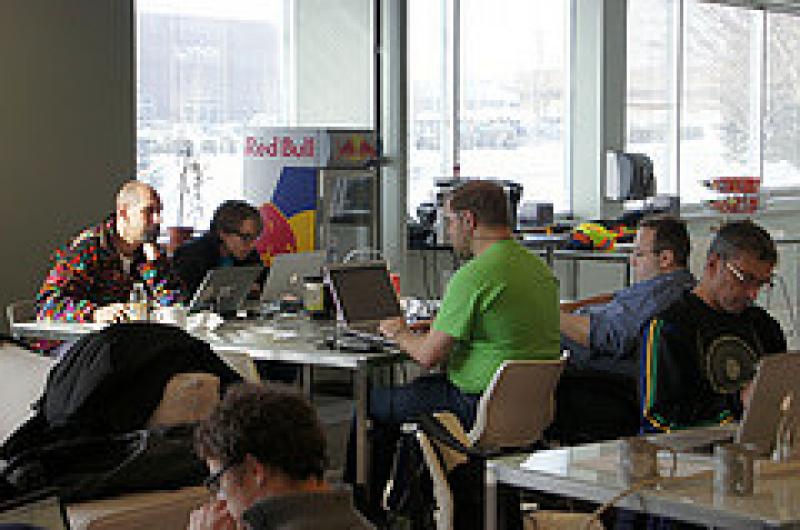 A Broader Look at Drupal Contribution

At my first Drupal Camp a little over two years ago, I was inspired to attend the “Getting Involved with Core” sprint after a rousing talk by Jess (xjm) at the final plenary of the camp. I heard assurances that one need not be a coder to contribute to Drupal. I was told of the other possible ways that I might contribute to Drupal, including documentation and writing issues summaries.

Having attended a number of sprints (a few of which I helped organize), I’ve heard this claim several times and even made it myself. Yet, it seems that once we are at the sprints almost everyone, including writers, editors, designers, and project managers - are directed to set up a local development environment and thrown into the Drupal 8 issues queue. This process is managed with care by thoughtful and experienced mentors, yet not enough consideration seems to be given to the other ways that newcomers can contribute to Drupal. It sometimes strikes me as an inefficient use of talent. Some participants have told me that they found it a bit disheartening.

Having a strong interest in how the Drupal Community works, I’ve been thinking a lot about this issue. At DrupalCon Austin I raised the issue with core mentoring volunteers, wondering if there was a deliberate attempt to funnel people towards tasks which would directly facilitate the release of Drupal 8. I was told that this was not intentional, but that we simply need more folks willing to specifically address this issue. I was then asked if I would be interested?

In the weeks since Drupalcon, I’ve thought more about this challenge and have formally agreed to help try and better include documentation and other community related tasks into core mentoring events and beginner sprints. I’m still not exactly sure what this means, but here are some of my initial goals.

If you are interested in these issues, please look me up on IRC (stpaultim) or at any of these upcoming camps/cons: DrupalCorn Camp (Iowa July 17-20), Drupal Camp Wi (July 25-26), Drupal Camp Twin Cities (August 7-10), and DrupalCon Amsterdam. I would also be interested and willing to work with other Drupal camp organizers to think about ways of better encouraging and promoting documentation or community sprints at their camps. If you have successfully run a documentation or community sprint at the local level, I’d love to hear about the experience and what you learned in the process.

I’ll be using this blog to outline my thoughts and progress on this issue. I welcome your comments and suggestions.